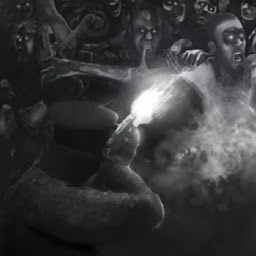 In the Trellborg Monstrosities by John Houlihan and the folks at Modiphius, A crack team of the British Special Boat Section and vetted experts journey into the far north to unravel the Nazi's interest in the town of Trellborg. They will uncover the dark mysteries in a set of 5 adventures which form the arc of this adventure supplement. Each has enough material for a session, more if you run at the slower speed I usually work through published materials.

The whole thing comes to around 51 pages, which is packed with adventuring material and background. This is nicely accompanied by resources to help run the game. Notably, some nice handouts and a short novella around the events of the adventure up the overall quality of this adventure. The production value is nicely consistent with the past adventures released (Three Kings in particular) in terms of both art and layout. I'm a little less wild about some of the NPC specific art, but these and the handouts both evoke that classic Call of Cthulhu flavor. 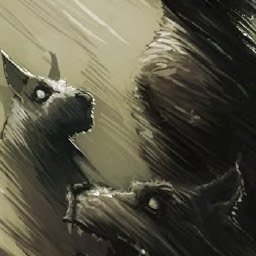 A major objection I had in the first Achtung Cthulhu! adventure, Three Kings, was that run straight from the Call of Cthulhu rules the encounters seemed combat heavy and likely quite deadly given that the system is oriented away from combat at its core. It's night and day with a Savage Worlds conversion with the Realms of Cthulhu setting book rules, which really highlights the pulpy aspects and relishes the combat encounters.


Realms of Cthulhu also offers dials on the deadliness and degree of mind blasting, which in this adventure could be used to change the tone from pulpy horror to gritty wartime to suit a group. I'll definitely be picking up any future adventures with this rules conversion. 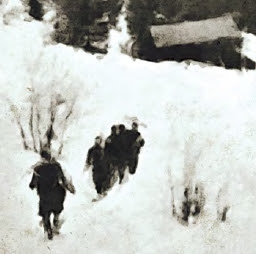 The plot and setup is the thing that will make this adventure or break when you sit down to the table. I don't want to touch the sandbox vs. railroad debate because its rather moot, these are just tools in the GM kit (See Monte Cook's recent post for a well-articulated discussion). This is a structured adventure, it will take you to some awesome places if you go along for the ride. It has some elements, like redirecting contingencies and an NPC that is nudging a little toward a powerful GM PC.


The adventure "knows" this and the author gives clear indication and the pitfalls to note. This is all in service of creating a memorable narrative and lots of cinematic action. It helps hit on the classic pulp cliches like crazy Nazi occultists, monsters, and beating impossible odds. The setting is undeniably spooky, with the environment as much an enemy as anything else. It also, to my knowledge of Nazi occult (mostly derived from recent Ken and Robin Talk About Stuff episodes), the events depicted fit into that nice niche of ridiculous-yet-plausible. 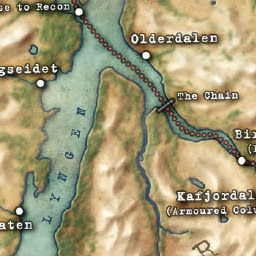 There is a fair amount of investigation and inquiry to evoke the Mythos flavor, but its generally moved along by the action scenes. In short, you will never see the rails in all likelihood, but if your group bucks at this prospect whenever they see it, you'll have some extra work in this adventure. I want to emphasize the choice the author made here by design, rather than accident.


Overall, this is a great product for setting up a nice short campaign arc, converted to a system which plays to the flavor of the setting well. The consistency between this and the first product professes to the continuation of a high-quality product line. It also increases my excitement for the GM and Investigator's Guides, which will be the product of Modiphius' recently funded Kickstarter.