Hello Everyone, it's been a busy week, but there are some really neat things going on out there in cyberspace. 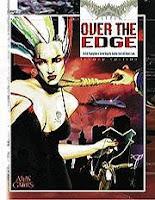 Close on the heels of the 13th age announcement, another Jonathan Tweet-related news item just began circulating. Atlas Games has announced that Over the Edge by Jonathan Tweet and Robin Laws will be released to an Open Gaming License. Over the Edge has inspired a ton of indy games since its release, and remains an awesome system and setting. 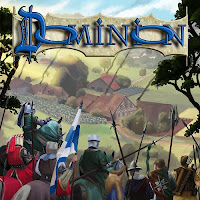 Have you played Dominion? Some of you may have just laughed out loud at that question. It's a bit hard not to, given its status as a Barnes and Noble board-game section mainstay. What's neat is there is an online website where you can play with others, without the need to harangue your friends and loved ones into another game. The art is sparse, but the game-play is spot-on. Check it out at http://dominion.isotropic.org/ 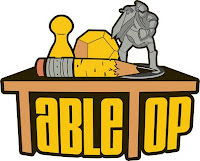 There is a new episode of TableTop where they play another classic, Settlers of Catan. It's awesome stuff guys, and I really hope they start to work in things like Mouse Guard, Fiasco, or maybe a D&D 4e board-game. I think the coolest part of the show is all the nerd guests who are very successful and positive role models. 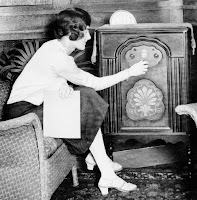 To help get the highest quality audio, A Game of Whit's will soon be upgrading its audio equipment. Once we're set up, expect less tin-can in the podcast, especially in Actual Play recordings. I'll also continue to re-record classic reviews in the podcast format, for those who prefer my dulcet tones to a screen.
Posted by Whit at 8:11 PM